The Sugar Bowl is an annual American college football bowl game played in the Mercedes-Benz Superdome in New Orleans, Louisiana. The Sugar Bowl has been played annually since January 1, 1935, and celebrated its 75th anniversary on January 2, 2009. The Sugar Bowl, along with the Orange Bowl and Sun Bowl, are the second-oldest bowl games in the country, behind the Rose Bowl. The Sugar Bowl is also a member of the College Football Playoff. Presently, its official title is the Allstate Sugar Bowl after its current sponsor. 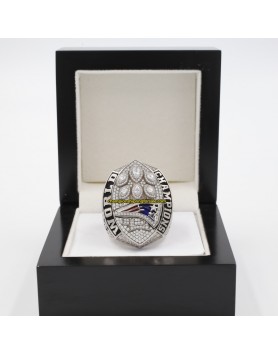