The NCAA Men's Division I Basketball Tournament is a single-elimination tournament played each spring in the United States, currently featuring 68 college basketball teams from the Division I level of the National Collegiate Athletic Association (NCAA), to determine the national championship. The tournament was created in 1939 by the National Association of Basketball Coaches, and was the idea of Ohio State University coach Harold Olsen.[1] Played mostly during March, it is known informally as March Madness or the Big Dance, and has become one of the most famous annual sporting events in the United States. The NCAA has credited Bob Walsh of the Seattle Organizing Committee for starting the March Madness celebration during 1984. 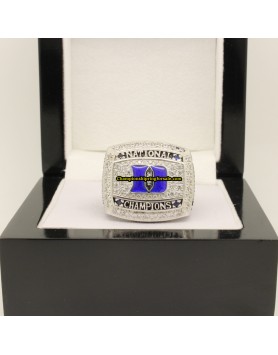 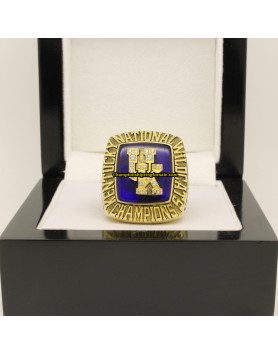