Gift box: Each Item with a Gift box; 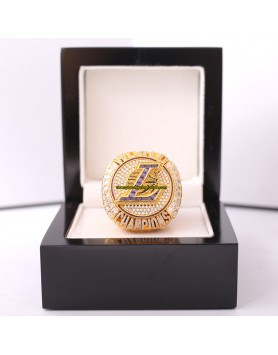 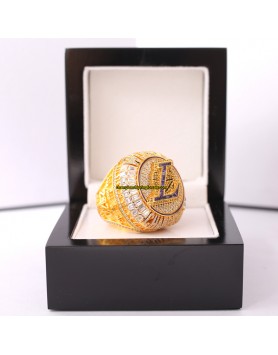 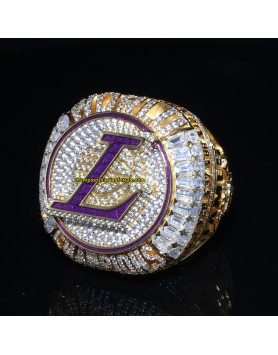