Types of Super Bowl Championship Ring
by
From their name, super bowl championship rings are given to the super bowl winners and the winners are supposed to pass on the rings to the next year’s winners. The players, team owners, coaches, trainers, staff and even the fans from the winning ... Read More
0 comments
30-06-2021 1 year ago 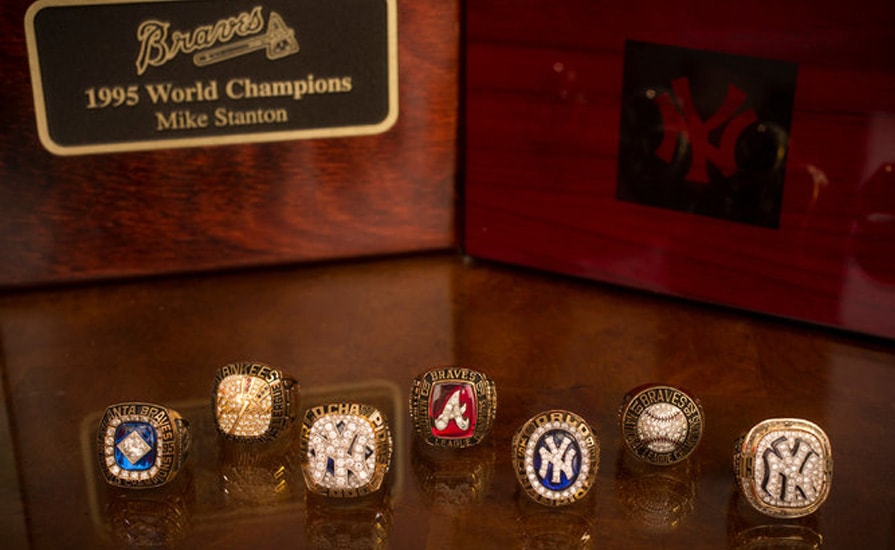