The 2016 SEC Championship Game was played on Saturday, December 3, 2016 in the Georgia Dome in Atlanta, Georgia, and determined the 2016 football champion of the Southeastern Conference (SEC). The game was played between the Eastern Division champion, Gators, and Western Division champion Alabama. The Eastern Division team was the designated home team, and the game was broadcast nationally by CBS for the 16th consecutive year. This was the final SEC Championship Game in the Georgia Dome, which is set to be demolished once the Dome's replacement, Mercedes-Benz Stadium, opens in 2017. The title game will move to the new stadium and will remain there through at least 2027.

Alabama earned a berth in the SEC Championship on November 12 after clinching the SEC West.

The 2016 Alabama Crimson Tide football team (variously "Alabama", "UA", "Bama" or "The Tide") represents the University of Alabama in the 2016 NCAA Division I FBS football season. This season marks the Crimson Tide's 122nd overall season, 83rd as a member of the Southeastern Conference (SEC) and its 25th within the SEC Western Division. They play their home games at Bryant–Denny Stadium in Tuscaloosa, Alabama and are led by tenth year head coach Nick Saban. 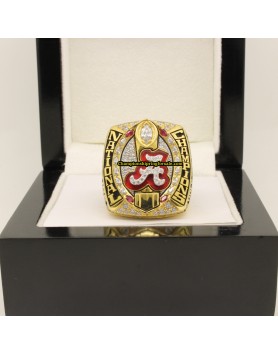 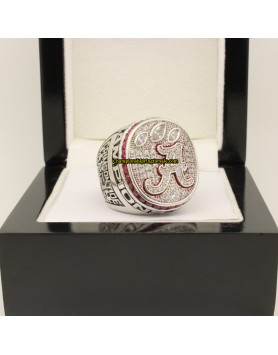 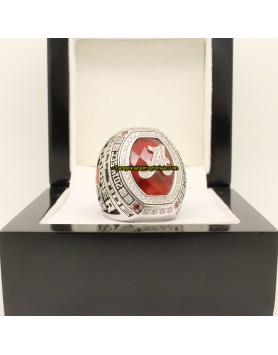 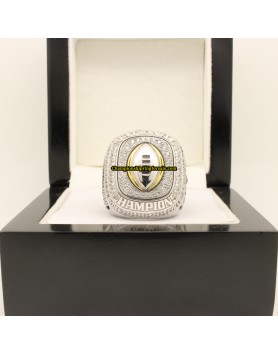 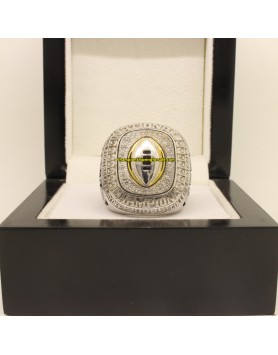